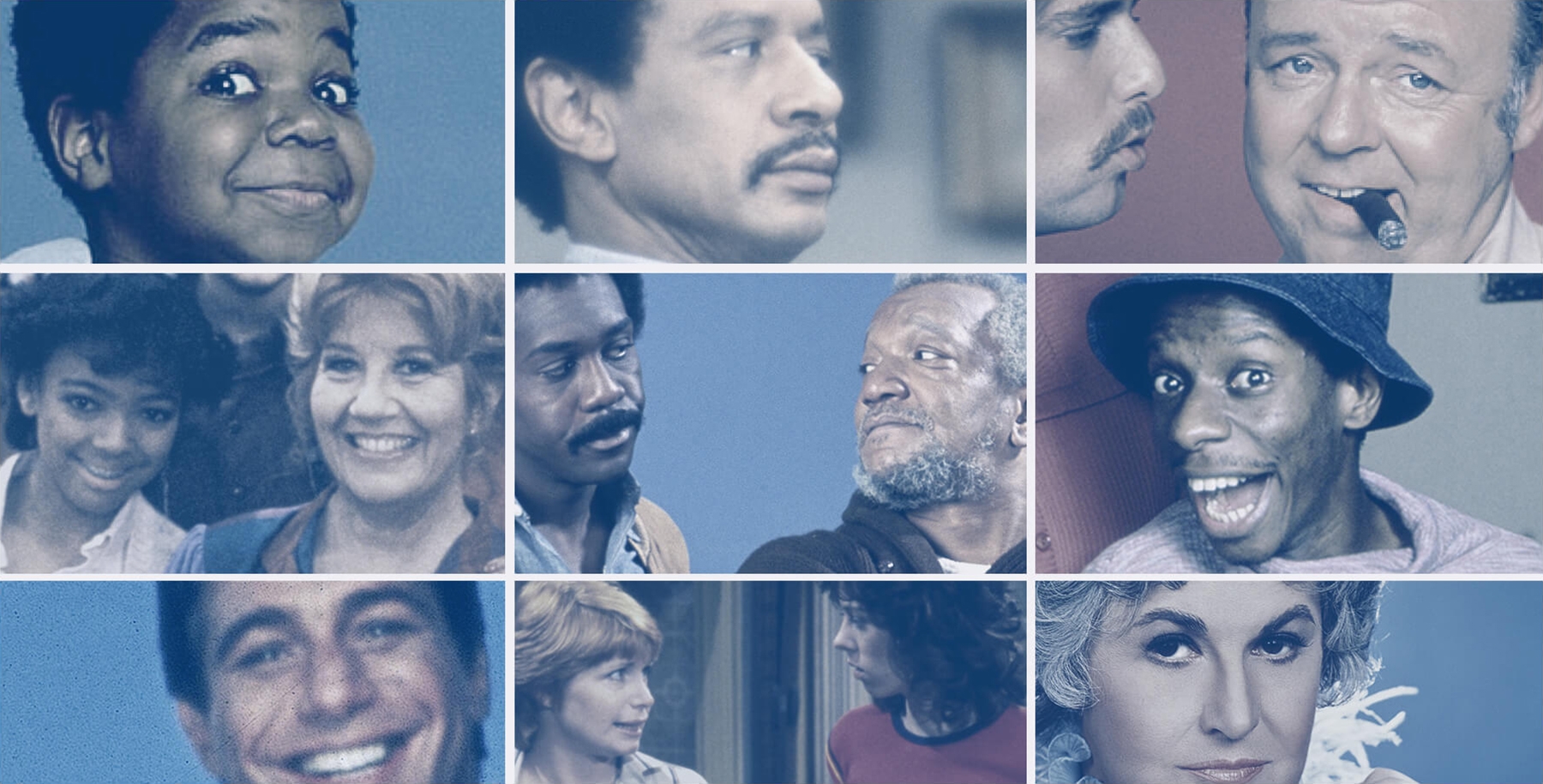 Born in 1922, a larger-than-life force in American TV and film, writer/producer Norman Lear was largely responsible for the explosive introduction of bold and controversial material into the American household through TV in the 1970s, most often through mixing it with comedy.  His name has become synonymous with the sitcom, having produced a streak of hits throughout the decade and beyond.  His work to date, both on and off the screen, is legendary and has forever changed the landscape of entertainment and our very culture today.