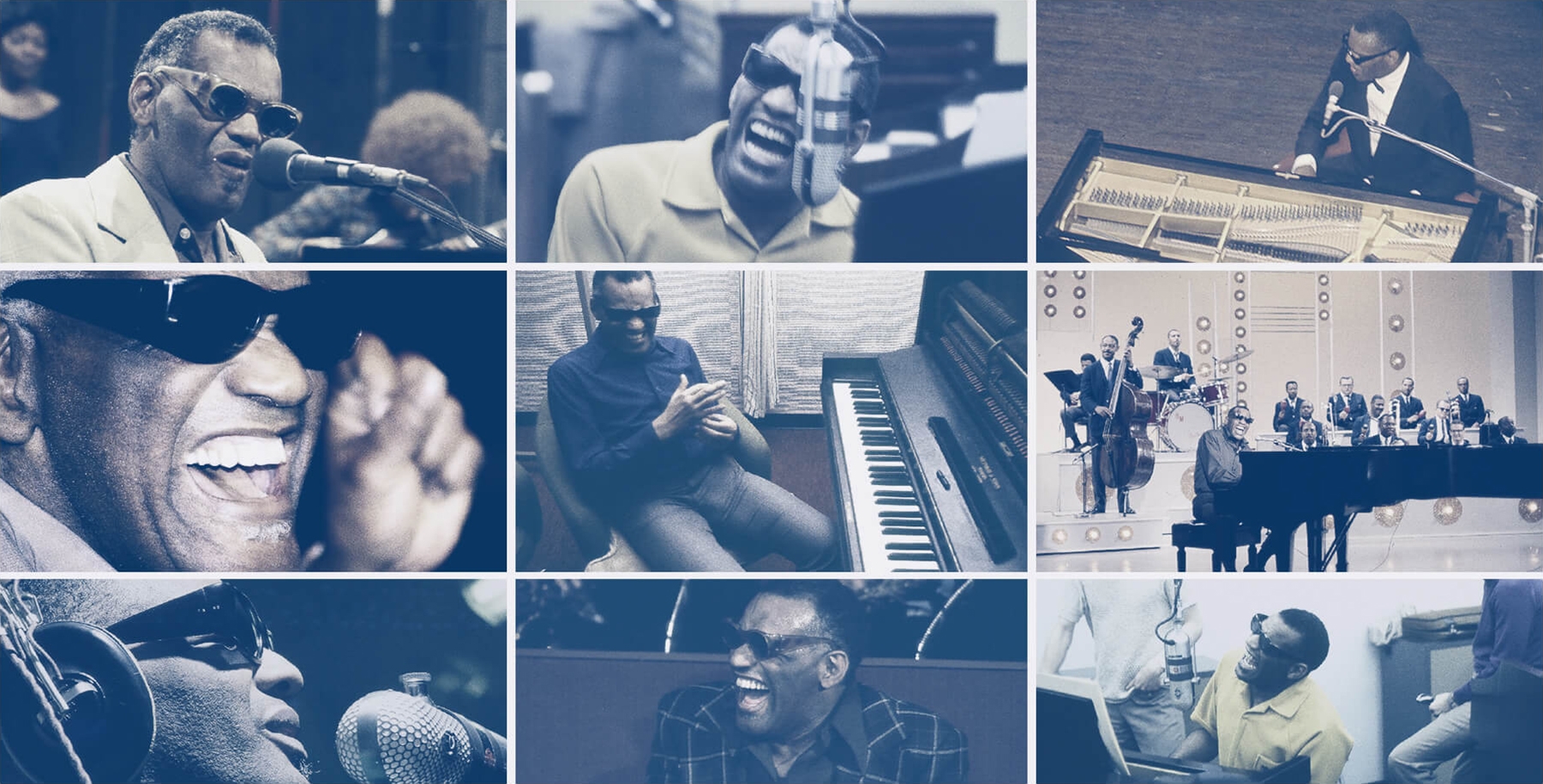 Simply known as the Genius to many, Ray Charles is a celebrated American musical icon.  Born in 1930 as Ray Charles Robinson, he began playing the piano before he was five, after which he began losing his vision to glaucoma, and he was blind by the age of 7.  Preferring to be referred to as “Brother Ray” by his friends and fellow musicians, the prolific singer, songwriter, musician and composer pioneered the soul genre during the 1950s by combining blues, rhythm and blues, and gospel styles into the music he recorded for Atlantic.  He found further success in crossing over the boundaries of country, pop, and rhythm and blues music in the 1960s during his tenure with ABC Records, becoming one of the first black musicians to be granted artistic control by a mainstream record label.  Creating groundbreaking hits such as “Unchain My Heart,” “I’ve Got A Woman and “What’d I Say”, his astounding career spanned five decades, during which he left an indelible mark on contemporary music throughout the world.

In 2002, Rolling Stone Magazine ranked Ray Charles #10 on their list of the “100 Greatest Artists of All Time” and #2 on their 2008 list of the “100 Greatest Singers of All Time.” Of all the hundreds of songs he recorded, Ray Charles’s rendition of “America the Beautiful” still remains the definitive version of that song to this day.  Frank Sinatra called him “the only true genius in show business”, and Billy Joel said, “This may sound like sacrilege, but I think Ray Charles was more important than Elvis Presley.”  In 2013, Ray Charles was honored with a United States Postal Stamp.